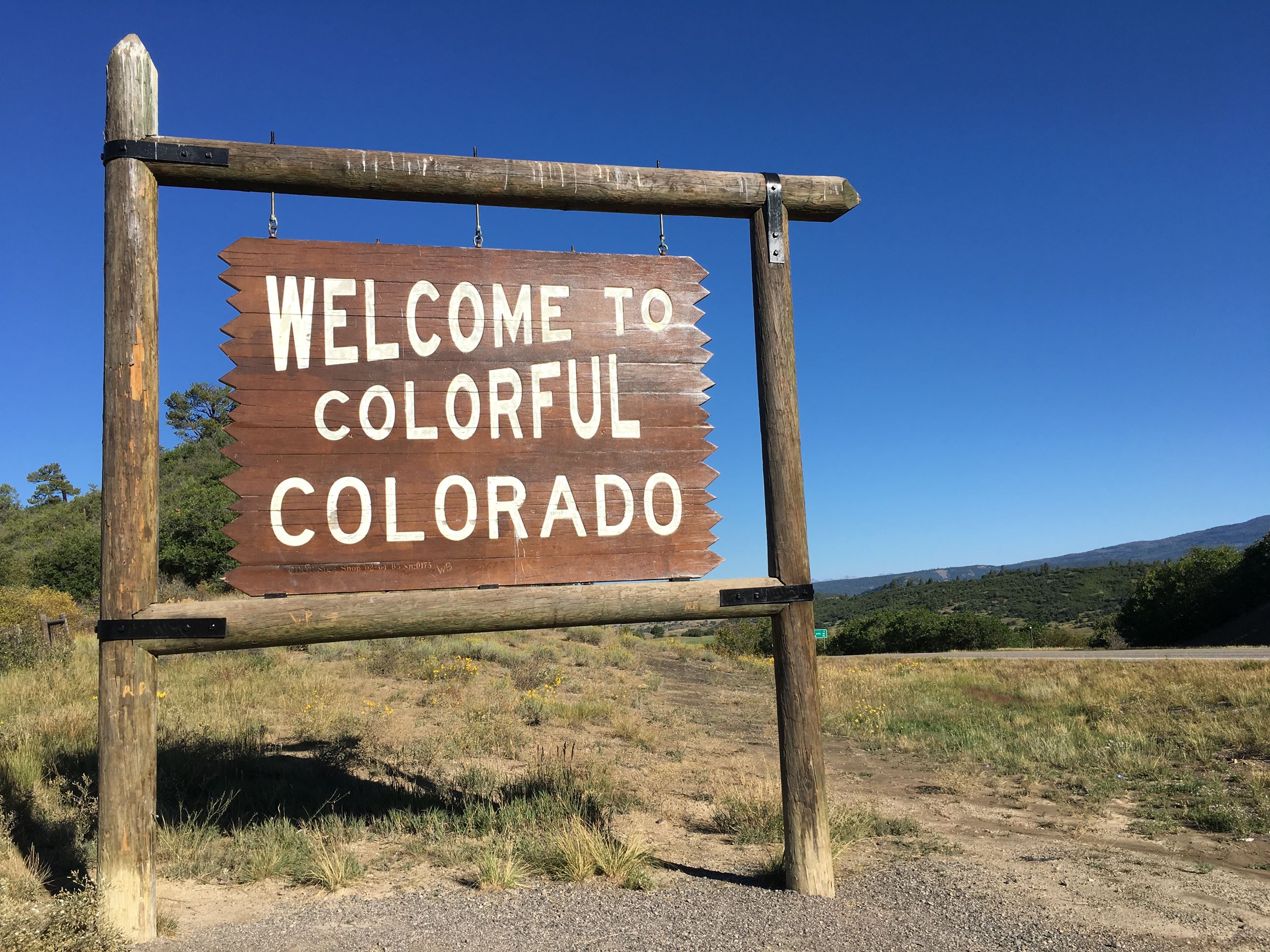 The Archuleta County Community Plan provides a vision for the future development of Archuleta County, developed through extensive public input in 2001, and reviewed most recently in 2016-2017.   The update reformats the plan into an executive summary, three sections and an appendix; clarifies Goals, Policies and Action Items; and updates maps and statistics.

“This Open House is an opportunity for County residents to tell their local government what type of community they wish to live in and what issues are important,” said Michael Frederick, Chairman of the Archuleta County Planning Commission. “County government looks to the Community Plan for guidance on whether a land use proposal meets the objectives and expectations expressed by County residents for any future development, and it is therefore the most important planning document the County creates.”
The Archuleta County Community Plan was developed in a public-private partnership including 22 public workshops during 2000 and 2001.  A series of growth scenarios, informed by economic and demographic data and mapping, let to a preferred growth scenario and Future Land Use Map which were adopted by the Planning Commission in 2001.  In 2006, the Board of County Commissioners adopted a comprehensive revision of the Archuleta County Land Use Regulations and a county-wide zoning map to implement the goals and policies of the Community Plan.

You can read a PDF copy of the 2001Community Plan, as adopted & subsequently amended, here.